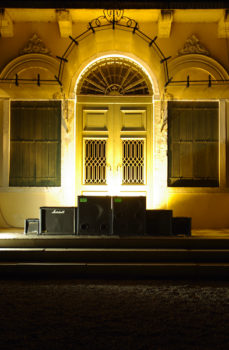 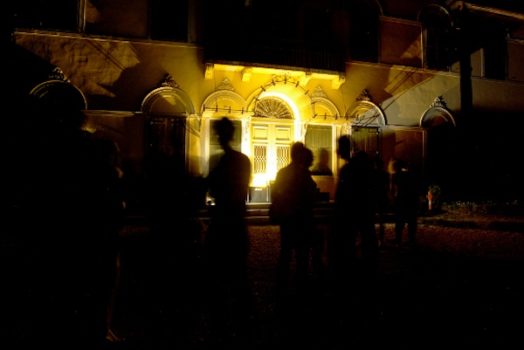 The Greatest Song of All Time

The installation uses multiple guitar amps (objects that have become iconic in musical collective imagination) to play an audio track produced by overlaying all the 500 songs collected in the famous Rolling Stone Magazine’s chart “500 Greatest Songs of All Time”.

The title The Greatest Song of All Time plays on the paradox that the classification and accumulation of data nowadays may be considered as an extra value of an artwork. The resulting sound anyhow is closer to the extreme experimentations of “noise music”, but it also represents a form of acoustic amplification and spread of what, as a matter of facts, is the soundtrack of our daily lives, or the background noise of contemporary musical society.