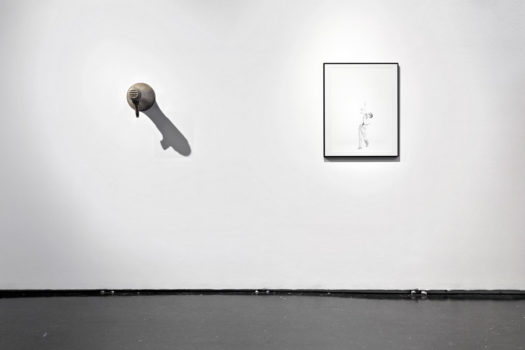 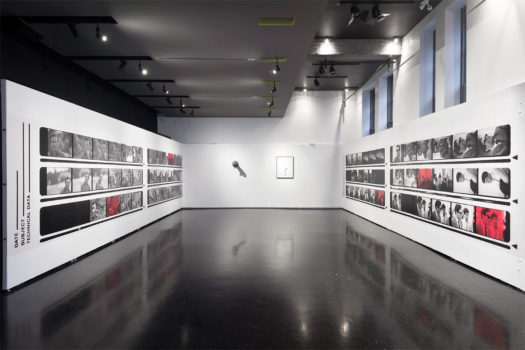 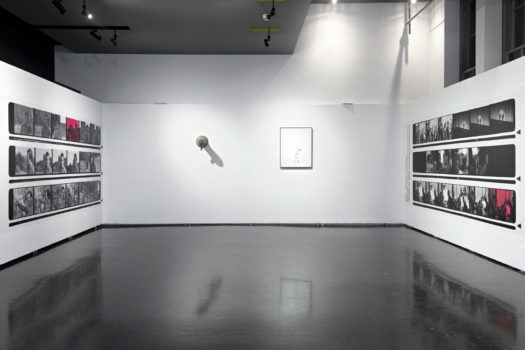 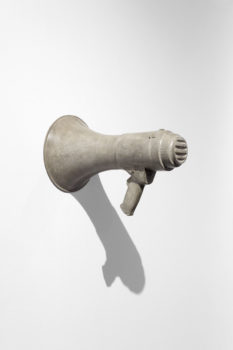 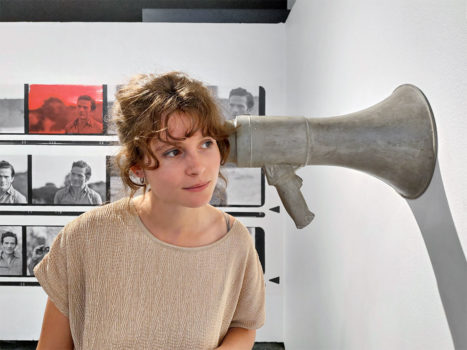 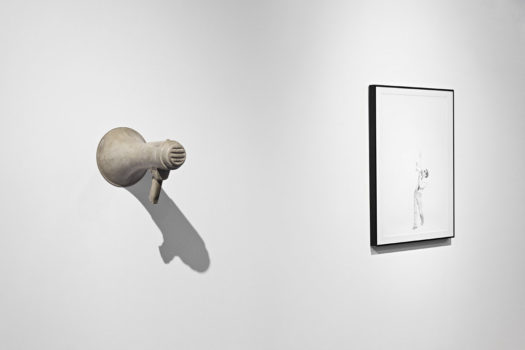 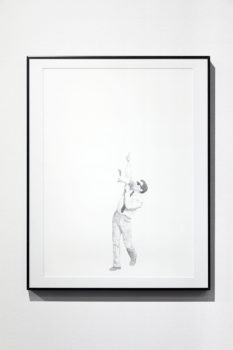 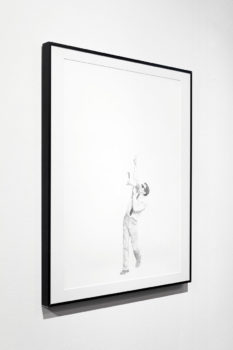 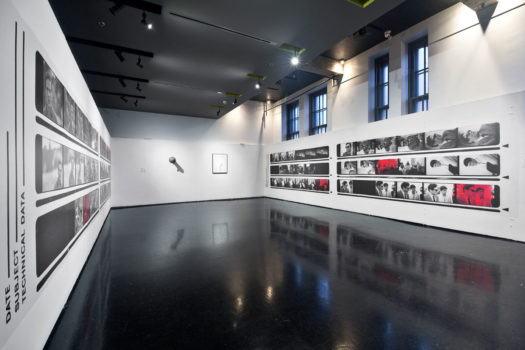 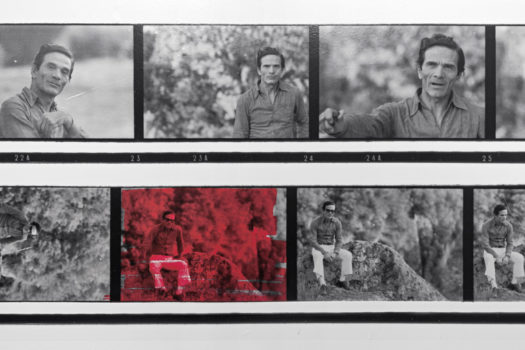 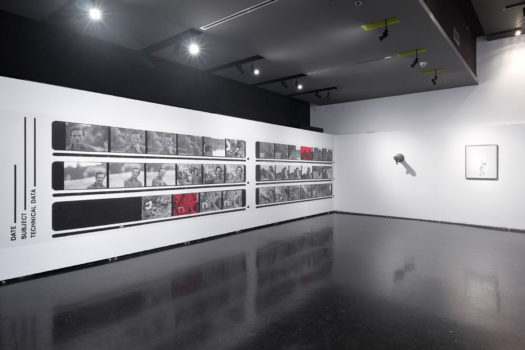 Open your Eyes! Pasolini Out Loud

Exhibition realized by Cinémathèque québécoise
in partnership with the Italian Institute of Culture in Montreal
and in collaboration with Cinemazero for the archive material.

A long process of research led to a new exhibition project about Pasolini presented at Cinémathèque québécoise in Montreal on the occasion of Pasolini’s 100th anniversary.
After listening to the mass of tapes of Gideon Bachmann’s conversations with Pier Paolo Pasolini preserved by Cinemazero (in Pordenone, Italy), a single, iconic recording was selected, taken from backstage of a tremendous, tormented and yet ever current film: Salò or the 120 days of Sodom. The voice of Pasolini directing a scene of the film can be heard by placing the ear on a concrete megaphone hanging on the wall.

The research process at Cinemazero is documented in this video