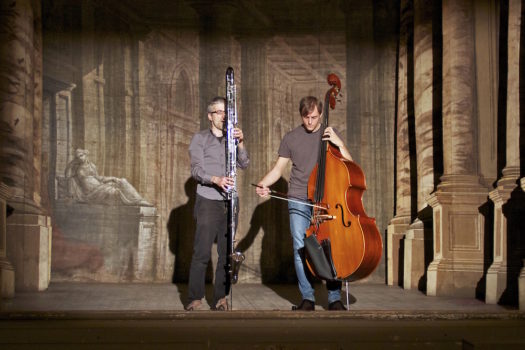 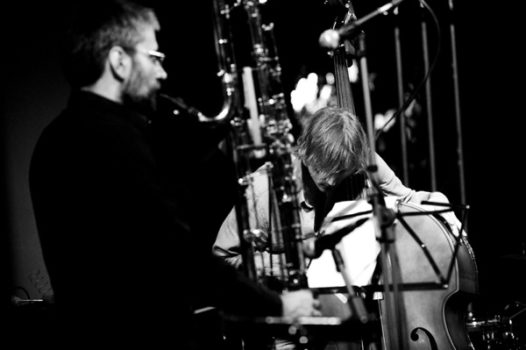 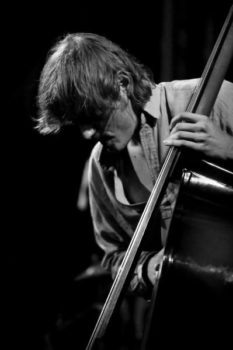 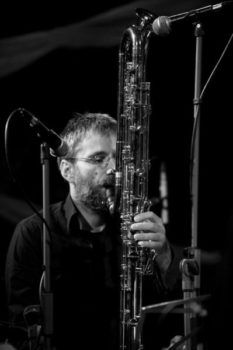 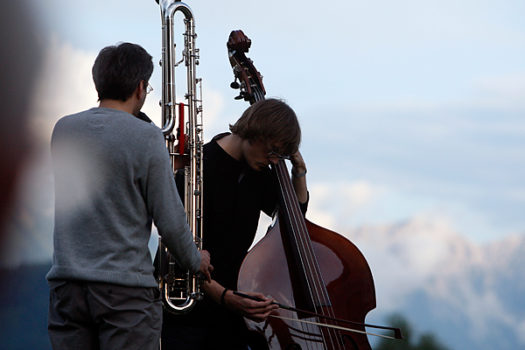 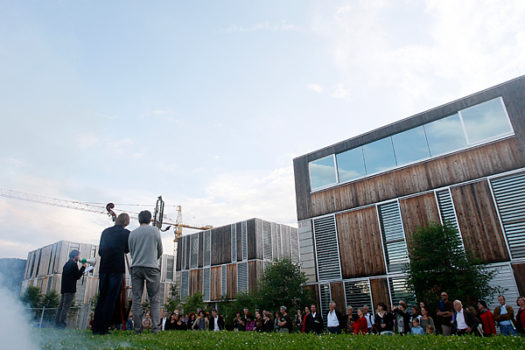 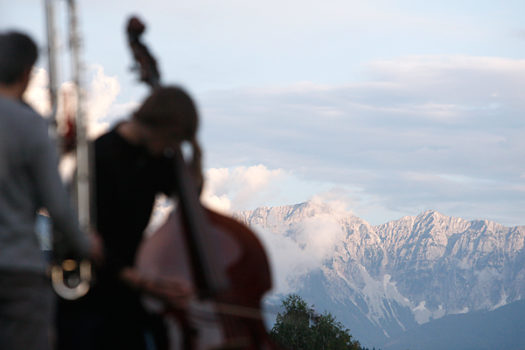 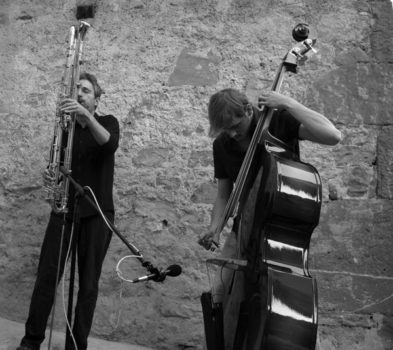 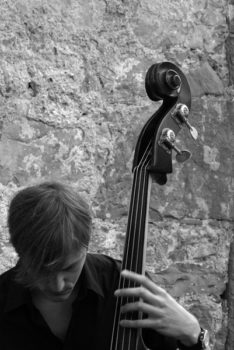 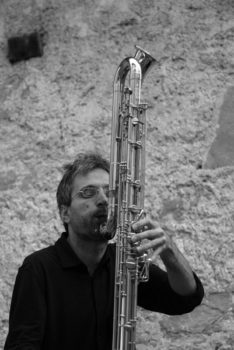 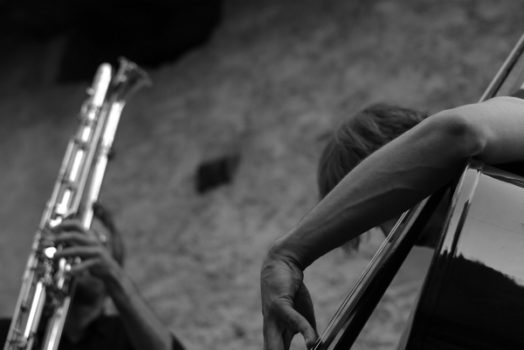 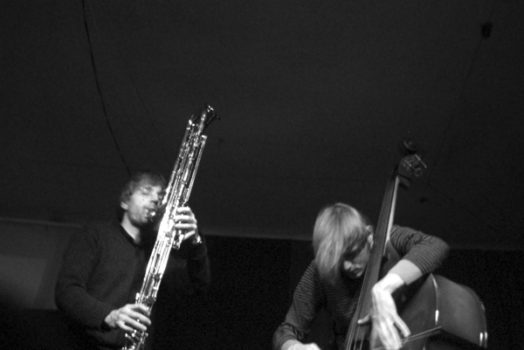 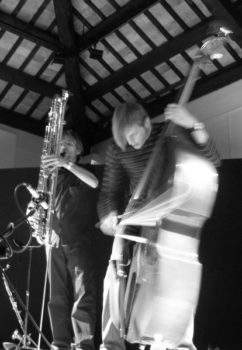 The project mimesys was born from the common interest of the two musicians Michele Spanghero (double-bass) and Ugo Boscain (contrabass clarinet) for the low pitched and unusual sounds. The Mimesys Duo is mainly concerned with improvised music, using a language within classical contemporary music and european jazz. Great importance is given to the timbric experimentation and to the uncommon sonorities produced by the instruments through the use of extended techinques. The sounds are convulsively brought to a musical and emotional mimetic absorbtion (therefore the name Mimesys for the duo).

In 2006 was released their first self titled album for the indipendent label dedalus records. The second album Mimesys – Live Recordings has been released in 2008.