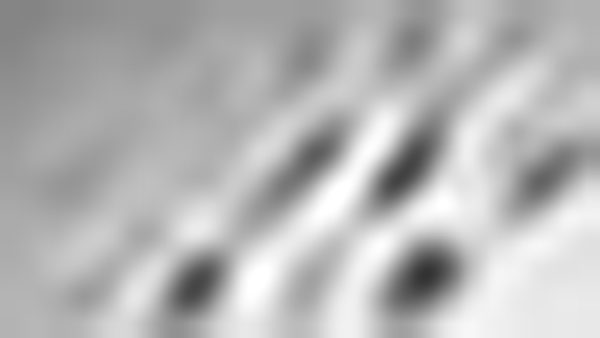 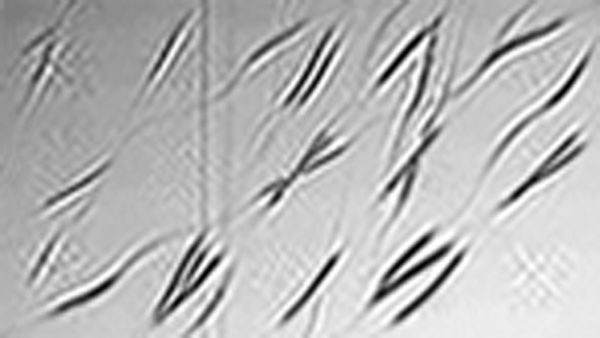 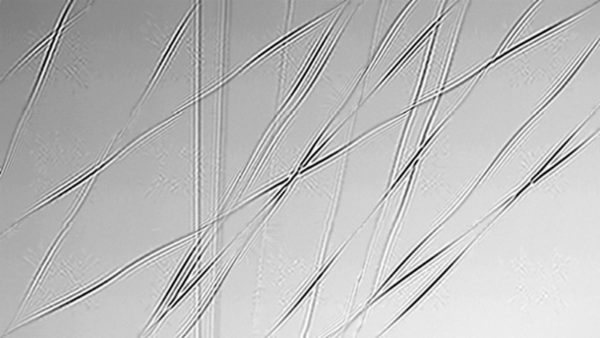 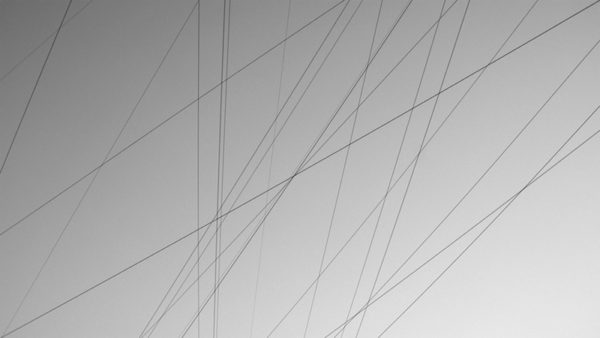 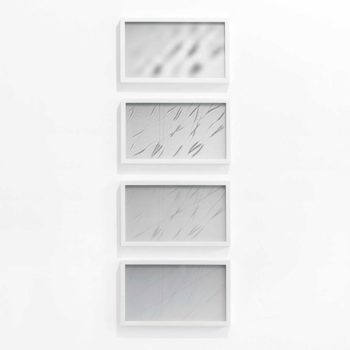 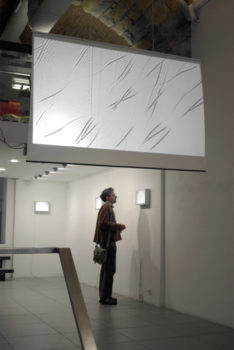 The idea for the video translucide comes from the concept of “translucent” that Gilles Deleuze used to exemplify how the images are not created by the human vision, but they rather exist in themselves and only need the translucency of a screen to become visible.

The video translucide is based on an iconographic regression: by showing the slow appearance of digital photography, image gives up its iconic power to reveal its genesis and, in doing so, it takes unexpected biomorphic forms by gradually increasing the pixel resolution. Even the sound of the video follows the principle of revelation. It’s therefore generated from the audio recording of the analog video output signal which was then partially reprocessed.